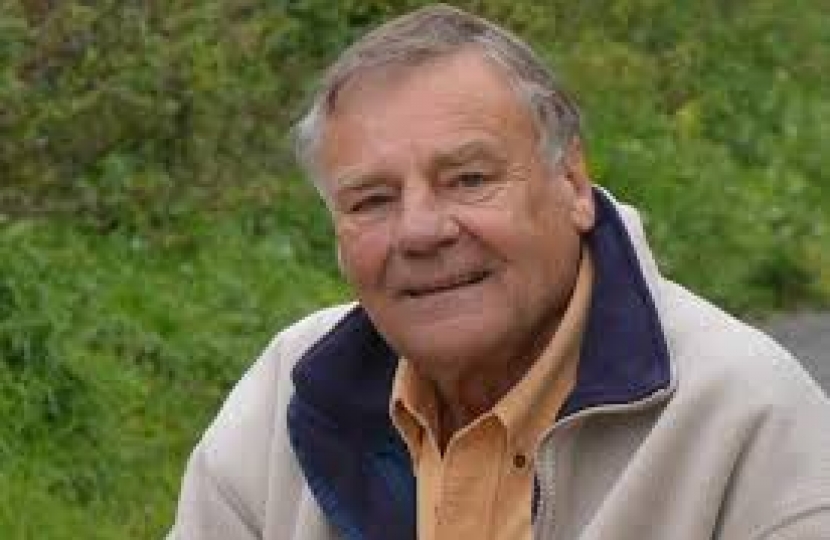 Councillor Eric Carter, who also sits as the Chairman of the Newport Regeneration Partnership (NRP), has praised the recent news concerning the investment in Newport, and has highlighted his continued commitment to growth in jobs in the town.

Councillor Eric Carter has stated: "The Newport Regenration Partnership has been working hard to lobby Telford and Wrekin Council since 2013 for the Audley Avenue area to be recognised as the future economic growth point for Newport. I invited both Anthea McIntyre MEP and Greg Clark MP (then Business Secretary) to undertake important visits to Harper Adams University over the last 2 years, so they could see the important opportunities for working together to provide science/ Agritech based industry at Audley Avenue.

Since 2013 the NRP has been regularly engaged with both T&W Council and Harper Adams to collaborate on a joint vision to create exactly this business park, which we are so pleased to see has been given the go ahead.

I have spoken to the Head of Highways at T&W Council and also Associate Director Katherine Kynaston, to invite them to our next NRP meeting on the 21 March. The new business park sits well with the proposed retail park extension at Audley Avenue, where together these two new sites could create 1200 over the next 2/3 years, exactly what is needed to sit alongside the 1200 new homes already approved for Newport".

Conservative Newport Councillors will continue to work hard to secure changes which are of real benefit to the community. To learn more about the work Councillor Eric Carter is undertaking throught the NRP or how to become involved with the Conservative Party in Newport get in touch.