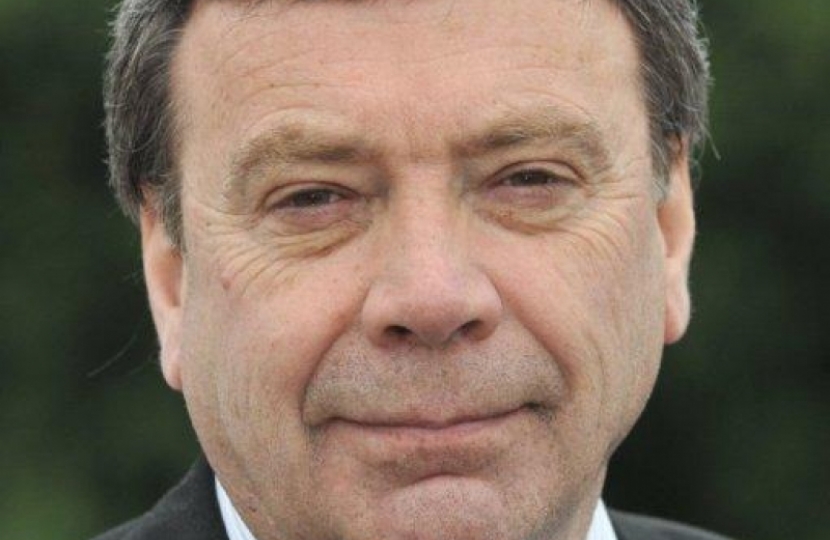 Telford & Wrekin Council’s long awaited £500k Master Plan to control all aspects of planning and building development across the Borough has run into serious trouble following the recent Planning Inquiry chaired by a high powered inspector appointed by the Secretary of State.

The lack of an up to date Council Plan has already resulted in unwanted and disastrous housing development, which has blighted the borough choking urban areas and ripping up many Greenfield sites. It now seems that future uncontrolled development is set to return to Telford & Wrekin.

“It has been seven years since the Labour Administration took back control of T&W Council but despite our continued and robust warnings over the urgent need for renewed and updated planning policies, they have done little but sat back and twiddle their thumbs. Only over the past three have they tried to cobble Planning Policies together which have now crashed around their ears, leaving our communities reeling from unwanted and disproportionate housing development.”

“The inspector has agreed with my group’s submission to the Inquiry that the level of forecast jobs growth, which is 40% above what is predicted nationally*, cannot be supported by enough workers and is “insufficiently robust.” Key documents promised to the Inspector on how development sites have been selected have unbelievably gone missing, and evidence submitted by the Council deemed “inadequate.” Also damningly, the Inspector has stated that the Council appear to have favoured sites in public ownership while disadvantaging acceptable sites in private ownership. Neither has the Council taken account of the local historic environment by offering our listed buildings sufficient protection.”

“The Inspector has made it abundantly clear that he will conclude that housing site selection underpinning the Council’s policies are flawed and will affect his ability to approve the Council’s Local Plan.”

Cllr Eade added “It is very clear to me that the Council must now suspend any thoughts of granting planning permission to a number of selected sites across the Borough (such as at adjacent to Muxton in Lilleshall Parish) and go through the expensive and time consuming process of allocating sites again, this time in a fair, open and transparent manner.”

“I am very concerned that Developers will now seize on the Council’s weakness and we will see more inappropriate building across the Borough. After incurring costs of around £500k, the Cabinet Councillor in charge must give serious thought to his role in this fiasco while senior council officers explain exactly what has gone so wrong that we are now unable to protect ourselves from unwanted building and have a planning process in tatters.”