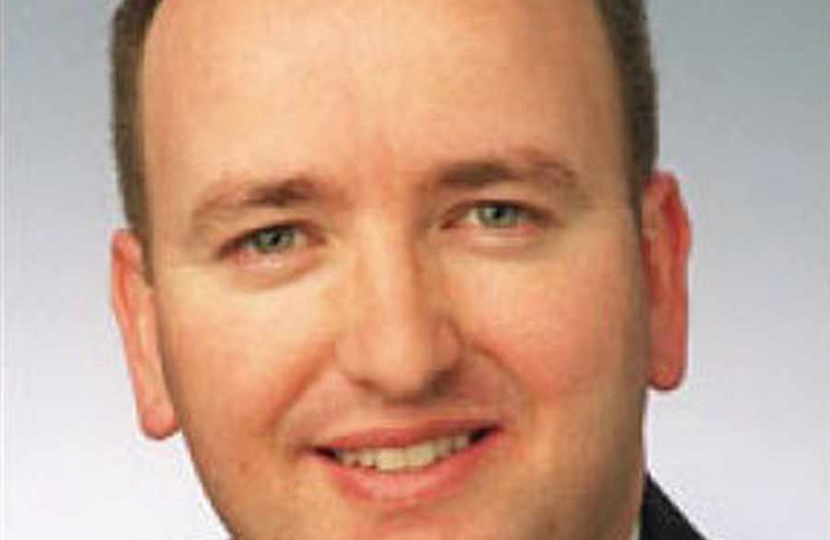 Mark Pritchard, has secured a meeting with Jeremy Hunt, the Health Secretary to discuss the future of the women's and children's unit at The Princess Royal Hospital in Telford as well as the hospital Trust's wider Future Fit reconfiguration programme,

Earlier this week he said moving the children's unit "would cost lives" and he would "fight the proposals all the way".

The meeting will be held on 10th January in Whitehall.

The MP said: "These decisions are being made by local clinicians, not be the Health Secretary, but it is important he is made starkly aware of the unintended consequences of the relocating the children's unit from Telford to Shrewsbury"