Mark Pritchard's call to work together over defence base 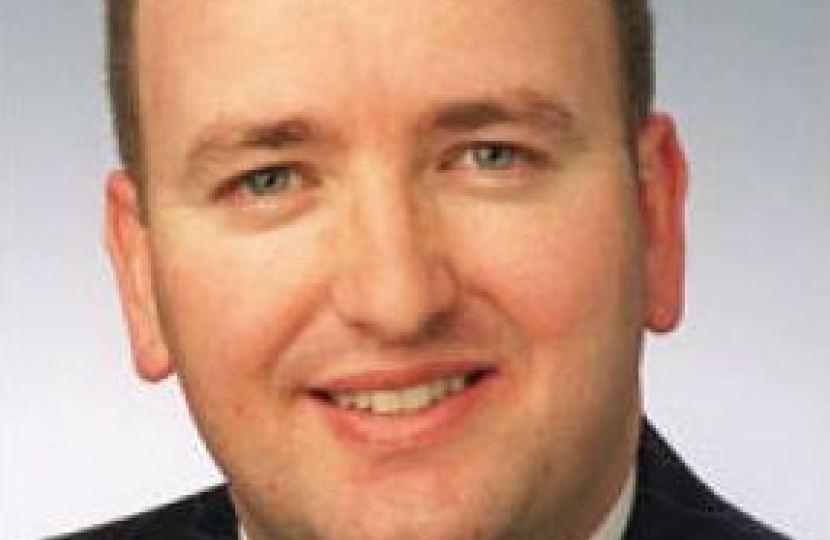 Mark Pritchard, has said that local defence unions need to work with him to ensure the “very best future” for MOD Donnington after the Ministry of Defence hands over the Defence Support Group (DSG) work at the base to Babcock in April; after a two year bidding process led to the land defence company acquiring DSG for £140M.

Mark Pritchard said:
“Change always brings some uncertainties, but some of these concerns are being whipped up by some defence unions, despite the sell off of DSG commencing under Gordon Brown.”

“In fact, the reality is - that the base is more likely to expand in the medium term and longer term. If there were any prospect of job reductions I would fight them all the way. Unions know Babcock have a range of options for expanding Donnington, but some unions just talk about the worst options all the time.”

The MP is due to meet with Babcock's senior managers within the next fortnight.

THIS YEAR, 2015, we have full council elections and your local town and parish councils will be wanting candidates.