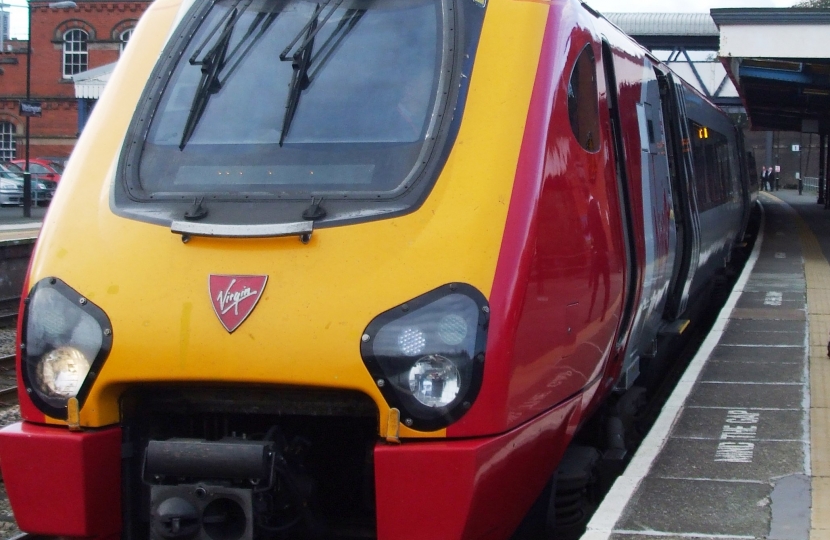 Wellington train station may be part of the timetable of the new direct rail link between Shrewsbury to London, but it seems Virgin Train bosses may have missed Wellington off the printed paper versions of the services’ new timetable, that’s according to Wrekin MP, Mark Pritchard.

The MP has now written to Virgin Train’s Chief Executive asking him to investigate and to rectify the oversight.

Mark Pritchard MP, said:
“As someone who worked tirelessly to get Wellington added into the actual train route I am surprised that Wellington train station is not actually printed in the published paper timetable. I’m sure this was an innocent oversight and I have written to Virgin Trains’ bosses asking them to amend the next printed timetable”.

THIS YEAR, 2015, we have full council elections and your local town and parish councils will be wanting candidates.