Mark grew up, for a large part of his childhood, in the neighbouring County of Herefordshire. He now has a home in The Wrekin constituency – and has lived and worked in the Parliamentary seat since 2002. Mark was educated in Hereford, Surrey, and London (LGU).

Before entering Parliament – Mark was a Company Director of a marketing communications company – advising a wide range of blue-chip companies - in the United Kingdom and in Europe.

He has been very active in Parliament since being elected in May 2005. He has been outspoken on a wide range of local, regional, national, and international issues.

He is a founding member of the Conservative Party Human Rights Commission.

He is also active in debates, Parliamentary Motions and Questions, on defence, foreign affairs, counter-terrorism issues, health and Home Office issues. His work rate and output on these and other local and national issues can be located at: www.markpritchard.com.

He is a graduate of the Armed Forces Parliamentary Scheme (AFPS) – having spent time attached to the British Army as part of his annual commitment to the scheme. He is currently attached to the Royal Navy.

His hobbies include walking in Shropshire, running, reading, and writing comedy – and writing socio-political commentaries. 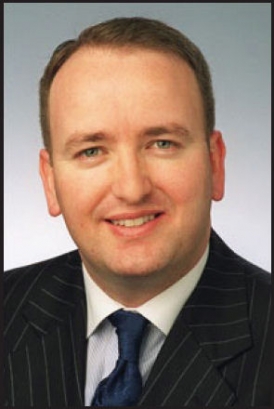 Locally, Mark has been very active trying to stop cuts to local hospital services at the Princess Royal Hospital. He presented a massive Parliamentary Petition to Parliament (October 2009) with over 16,000 signatures.

He has also attracted 4,000 people (and growing) to his ‘Save The PRH’ hospital campaign - on the social networking site: Facebook.

He continues to lead the charge in trying to safeguard local defence jobs – at both RAF Cosford and MOD Donnington.

Mark has also not been afraid to speak out on other issues such as: British sovereignty, Sharia Law, protecting British customs, traditions, and values; the aged and the frail, and human rights, and freedom of speech and conscience issues.