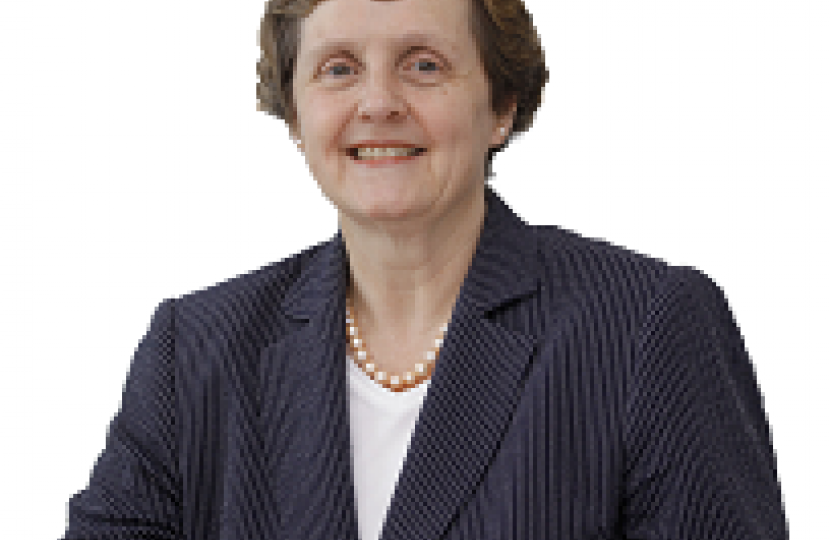 Tens of thousands of jobs will be advertised only to workers in Britain under changes agreed in Brussels today.

Conservative Employment spokesman Anthea McIntyre has  been instrumental in securing the key amendment to regulations governing EURES, a website used by people across Europe seeking work.

Miss McIntyre, MEP for the West Midlands, said: "This gives companies the right to offer workers in Britain first crack at British jobs. That's fair for jobseekers, fair for companies and it should mean fewer British jobs going to migrants from other EU countries."

"This is an important decision. It is only right that businesses have the choice of advertising their jobs only to British residents and that people in Britain get the first chance to secure those jobs.

"At the same time we must remember we have 700,000 vacancies unfilled because businesses cannot find the workers they require, and in those circumstances it can be an advantage for companies to extend their search through EURES to attract the best people from Germany, France and elsewhere."

Existing rules insist that all positions advertised in UK job centres must also be posted on the EU-wide site.  Since December 2014 the UK Government has given British firms the choice to opt out, but this position remained open to legal challenge.

Today the European Parliament's Employment and Social Affairs Committee approved an amendment formalising the UK's position and allowing employers not to advertise a vacancy on EURES if the move is justified "on the basis of skills and competence requirements related to the job."  It also removes the need to advertise traineeships and apprenticeships across the EU.

The amendment will now go before the European Parliament in January for final approval.

Before the UK Government changed its rules in December 2014, 60 per cent of the 2.4 million jobs on the EURES site were for posts in the UK. This has now dropped to 15 per cent, reducing one of the pull factors attracting EU migrants to Britain.