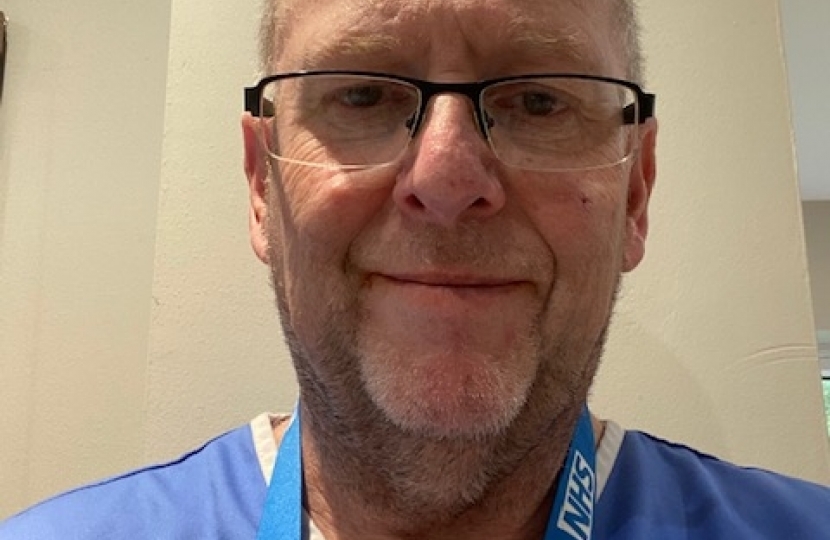 Calls to build a new hospital built between Telford and Shrewsbury go back to before the Future Fit process began and the idea has been championed by the Conservatives on Telford & Wrekin Council.

Telford Labour, led by Cllr Davies have mocked and ridiculed the idea multiple times over the last 6 years, only to come out in favour of it last week.

Cllr Dugmore said “If he had joined with us at the time instead of his ridiculous political posturing we could have had the new hospital built by now with better healthcare for all.  Shaun Davies gambled and lost with the future of our hospital in Telford and residents will pay for Labour’s mismanagement of the whole issue. I cannot believe that after 6 years Cllr Davies has done this U-turn and changed his mind, he has gambled with our hospital’s future because of his own ego. He has potentially lost Telford & Wrekin hundreds of millions in funding and put unnecessary pressure on local health services and their staff because of his political posturing.”