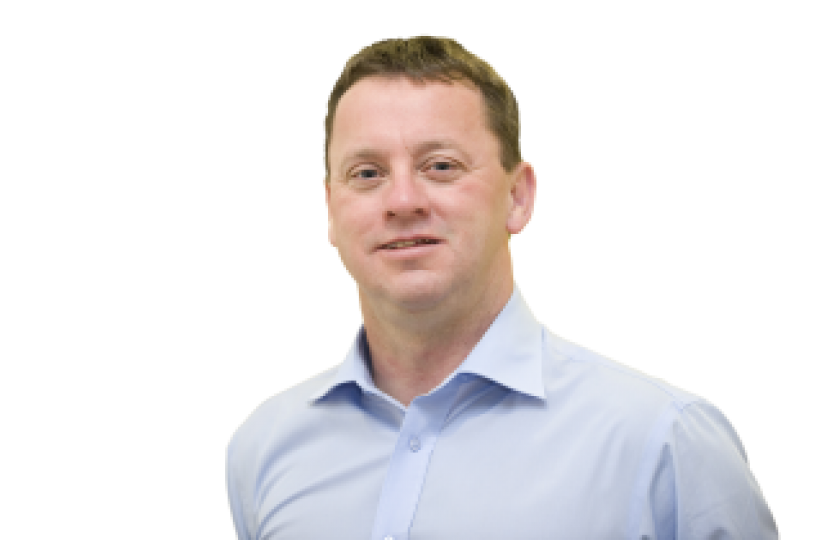 Rob Wilson, the Civil Society Minister, is giving charities until this week, 30th June, to get their houses in order as far as fundraising goes.  Charities’ fund-raising activities have been under pressure since Olive Cooke, a 92 year old Bristol poppy seller, fell to her death after being bombarded with 200 charity letters a month begging for donations.

How many of us know of elderly relatives, many of whom have dementia, who have been inundated with begging letters from charities?  This has been an increasingly problematic issue for some time and it is good to know that action is being taken.