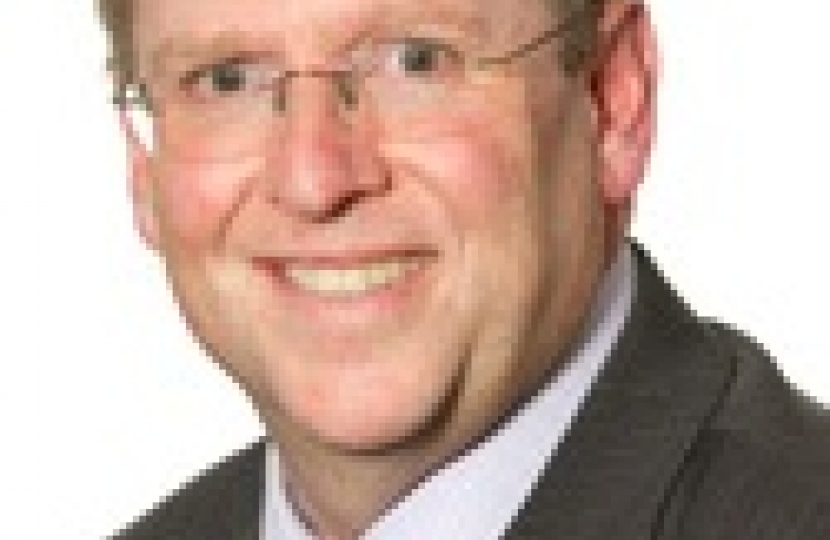 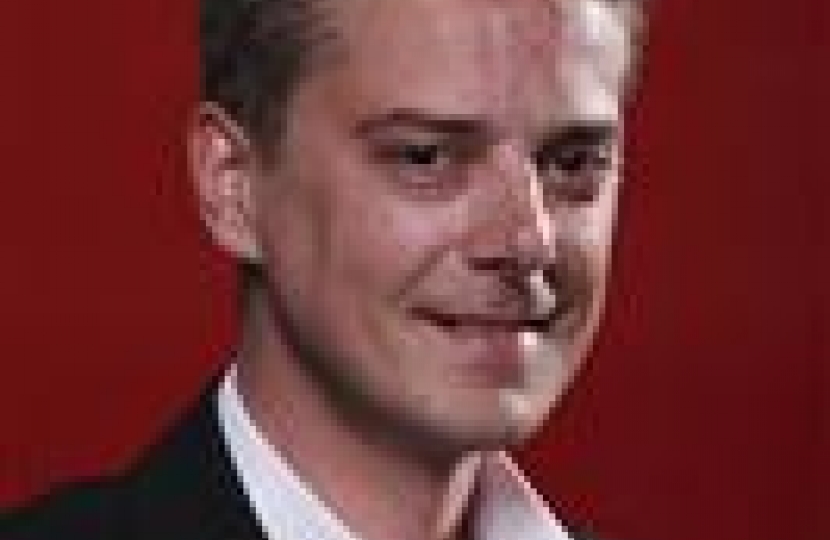 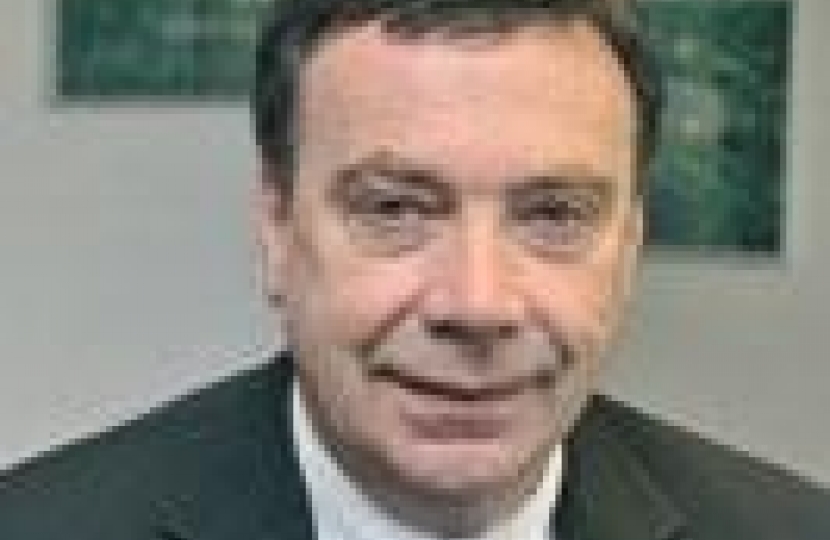 Cllr Nigel Dugmore, Muxton, asked about the relocation of the Bus station.

Following negotiations with LEP (Local Enterprise Partnership) and the government £1.3 million has been allocated for the re-siting of the bus station.

Following discussion he was told that this plan is up for consultation.  Cllr John Thompson, Labour, Chairman of the Bus Users Group, declined to speak. 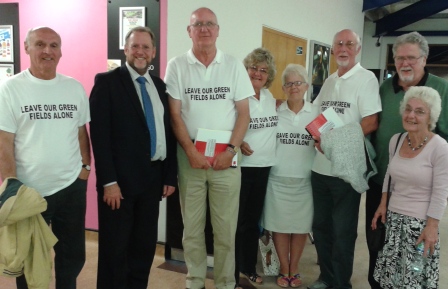 Cllr Stephen Burrell, Edgmond,  asked about the number of secondary school places needed to service the 20,000 new houses planned for Telford as there are now 600 places less than when Labour took over the administration.  On the basis of conventional planning calculations there will need to be 3,000 new school places.  Cllr Watling, Labour, became rather agitated at this and said that it was scaremongering, but did not answer the question.

Cllr Andrew Eade, Church Aston, asked if it was true that there are plans to build on the Town Arena as he had seen such plans, but he was assured that this was not the case. He then asked if T-Live had made a loss and no answer was given.

The meeting was attended by a large deputation from Muxton who are complaining of 3000 houses which are planned near their homes. 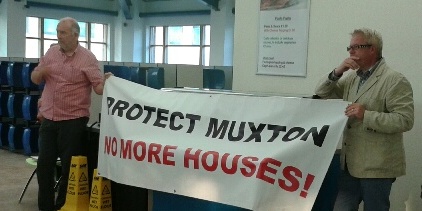 Next year, 2015, we have full council elections and your local town and parish councils will be wanting candidates.