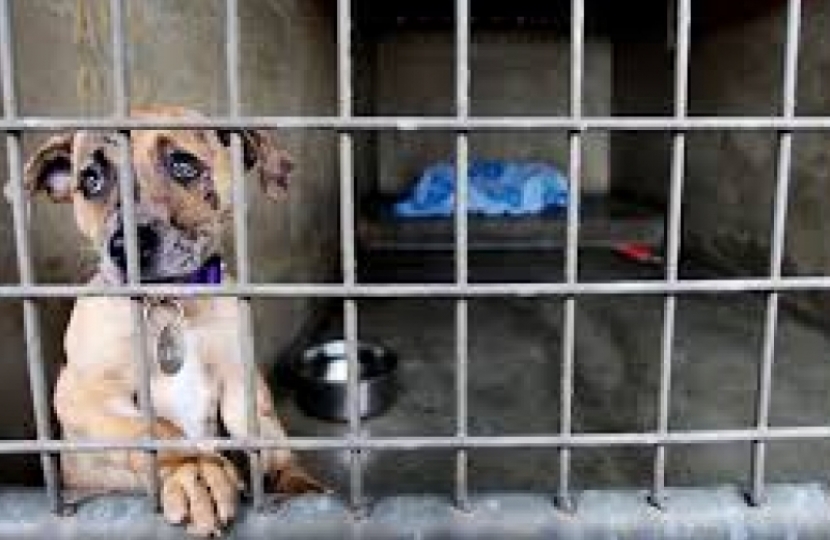 This week, I spoke on the European Parliament’s animal welfare strategy debate on how we can best improve the welfare of animals across the EU. The current strategy, which lays down the foundation for improving animal welfare standards in Europe ends at the end of this year and the Commission is currently developing its new proposals for the next few years. There was much discussion in the Parliament, and much of it focused on giving the European Commission more powers and encouraging them to introduce more legislation.

It is my belief that we don't need new laws, we already have the highest animal welfare standards in the world yet many of them are not enforced, particularly in Eastern Europe. If they remain unenforced then they are effectively useless. There is no point in having a new animal welfare strategy unless we recognise that the existing laws are widely ignored and are often only given lip service by many member states.

For example, in Romania, stray dogs, which make up 8% of the total dog population, are placed into what can only be described as little more than extermination camps, where 86% of all dogs die within the first 40 days. Clearly, this is in breach of the European Convention for the Protection of Animals (ECPA), yet, up to now there has never been any action taken against to tackle this. Looking to place our resources into enforcing current protections and supporting the ECPA would be a more prudent course of action.

This is not to overlook some of the serious problems with some of the existing legislation. The launch of the Pet Travel Scheme (PETS), which was designed to save money for families transporting dogs across Europe, whilst also protecting animal safety has proved problematic in reality, with the new system leading to widespread abuse within Europe with people using the legislation to import puppies, by passing them off as family pets, often in terrible conditions. The number of dogs being illegally transported to the UK from countries such as Lithuania and Romania has boomed, with a 780% rise in the number of Lithuanian pets being brought into the UK between 2011 and 2013 alone. Dogs which are being illegally smuggled in, often do not comply with UK health rules and therefore pose a significant risk of spreading diseases to UK dogs and indeed, with some diseases, humans themselves.

Yet, the solution to this lies with member states taking more responsibility and with the Commission doing more to stamp down on reticent member states. We must also share best practices across member states and foster a culture of animal welfare. Only then, can we start to give animals the real protections they need.