How Debt has Risen during the T&W Labour Administration 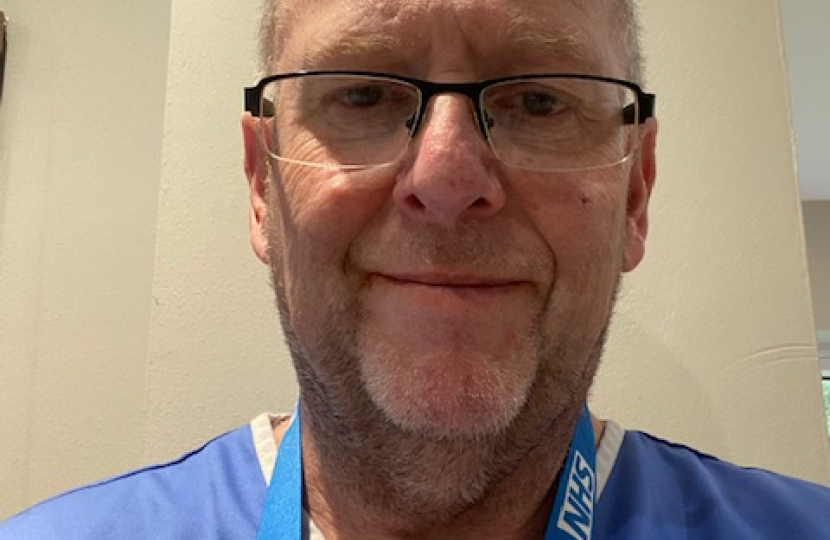 Prudential borrowing in March 2011 was £117.9m at the end of the last Conservative Administration.

This budget proposal increases planned borrowing even further still to £563.794m which if all projects approved go ahead will be the position by 2025/26 less cash in hand and reserves.

T&W argues that borrowing to invest is in some way “good borrowing” however the base budget 2021/22 includes £232.551m of borrowing that produces no income.

As interest rates and inflation are now moving upwards which leaves a heavy debt burden for future taxpayers to support.  T&W has locked into long term rates, but eventually these will need to be refinanced.