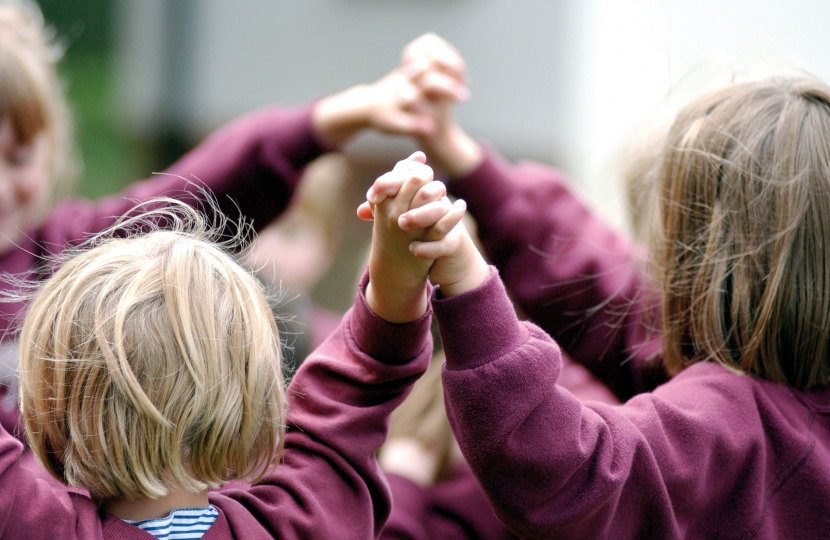 All this week the BBC and Labour have made a great fuss in the expectation that the latest Child Poverty figures would show a rise which could then be blamed on the Government's Welfare changes.

The figures, when released yesterday, showed no change - but did we hear about it on the News channels? - no we did not, at least not to the extent of the prior expectation of a rise. - yet again biased reporting. This does not mean that there are not concerns, but, as of this moment the firures are unchanged.