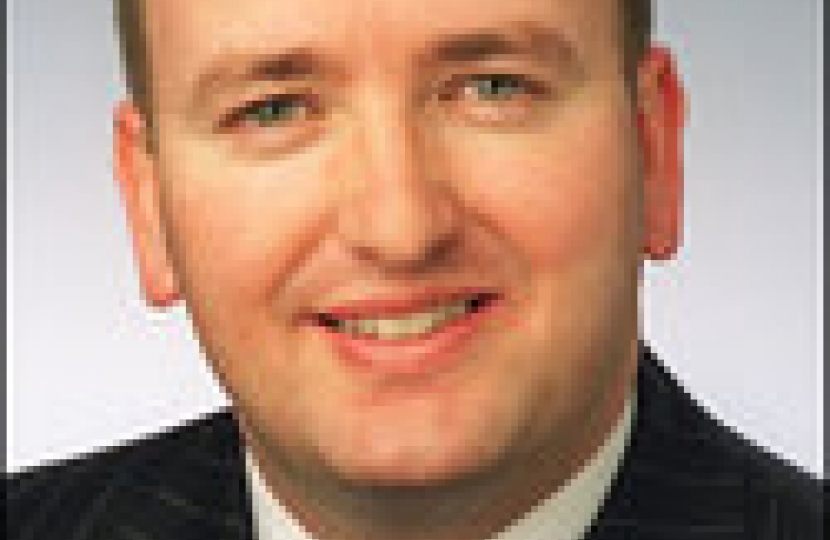 The level of development across the borough needs to be both proportionate and sustainable.

Much of the housing being approved by the borough is neither. Whether it is inappropriate development in Newport, Wellington and Muxton or the proposed doubling of the size of Tibberton or Waters Upton and other areas, the scale and speed of these developments is excessive and damaging - socially and environmentally. 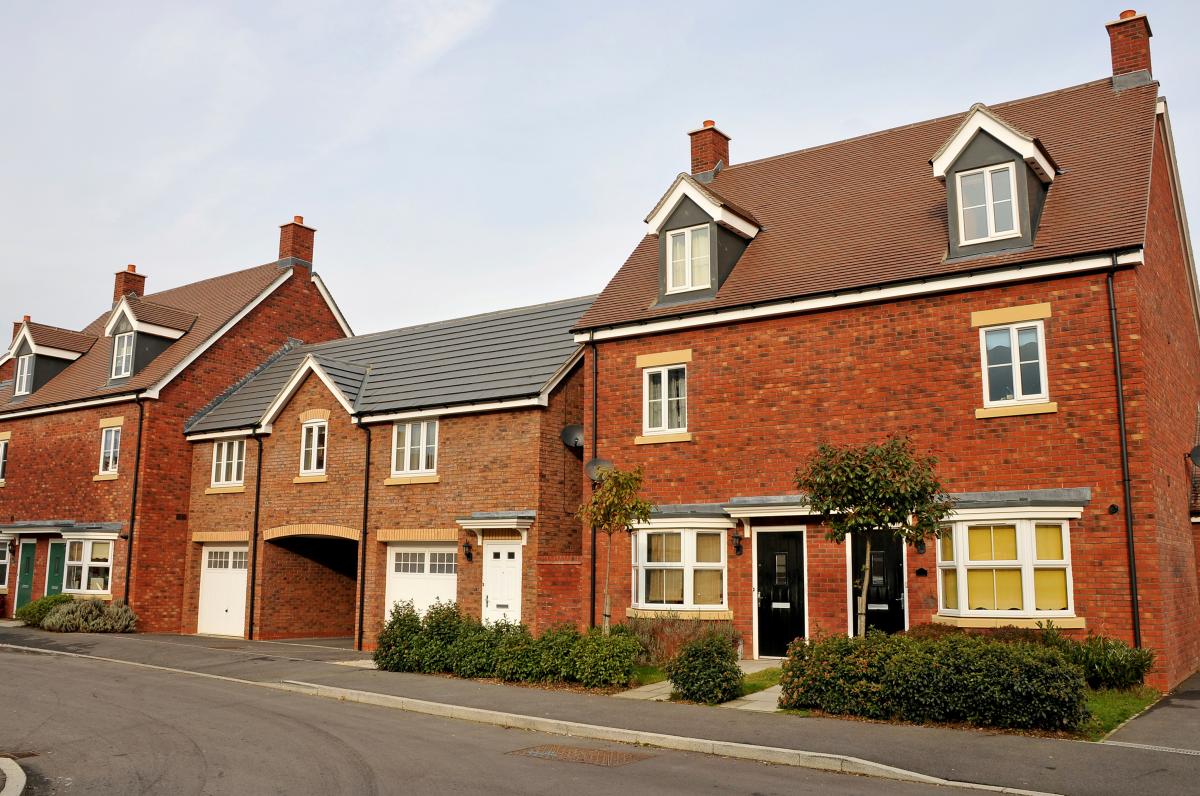 The borough council treat local residents with contempt. Local people aren't stupid. They know there are currently 12,000 planning permissions for houses already granted, but with few of these homes actually built. There is no 'need' or demand for this scale of housing.

There is also no excuse whatsoever for granting permission for building on greenfield sites. The borough's market towns and district centres have enough brownfield sites to meet existing and projected future housing demand.

Further, the government have made it clear: residential development is always preferred on "brownfield sites" - not greenfield sites. The borough Council need to take note.

Telford & Wrekin Councillors need to get a grip, listen to local residents, listen to local people, spend less time on their twitter accounts, and publish all the outputs of The Shaping Places consultation. There should be no cover up.

That leads into the debate about Labour Councillors plotting to turn Telford into a city. They deny it - but it is a matter of public record that many of the same Telford Councillors who lord it over the borough today promoted Telford as a city in 1999. In short, they have form and have a record.

My position is that whether Telford aims to become a city or not - is not for grand empire-building Councillors to decide - it is for local people to decide. It is the people's borough - not Labour's borough. That is why, their plans need to be open and transparent and the peoples' voices heard.

If Labour Councillors want to continue their passion to concrete over amenity areas, open spaces, and greenfields, in their vain pursuit of an urban city, then they need to come clean and tell people that their dash for 'urban sprawl' is part of their wider city strategy.

It must always be for local people to decide - not Labour's overpaid and quasi-elite Councillors - many of whom know little about the natural environment.

If the 'excessive development' being encouraged by the borough council is a plan to build a city 'by stealth' then local people will be right in being very angry.

If the borough's leadership want a 'concrete city', not a semi-rural borough, then they should have the courage of their convictions, and make the intellectual and emotional case for it - not resort to personal attacks on local residents and those that defend them.

Indeed, life is not just about work and money. It is about quality of life, family, and the pleasantness of the environment that surrounds all of us.

Borough Councillors have proven their insatiable appetite for bricks and mortar. Therefore, please join me in fighting "excessive" housing, by signing my online petition at: www.markpritchard.com. It is your borough - don't let out of touch councillors concrete over it - and make them come clean over their city plans!