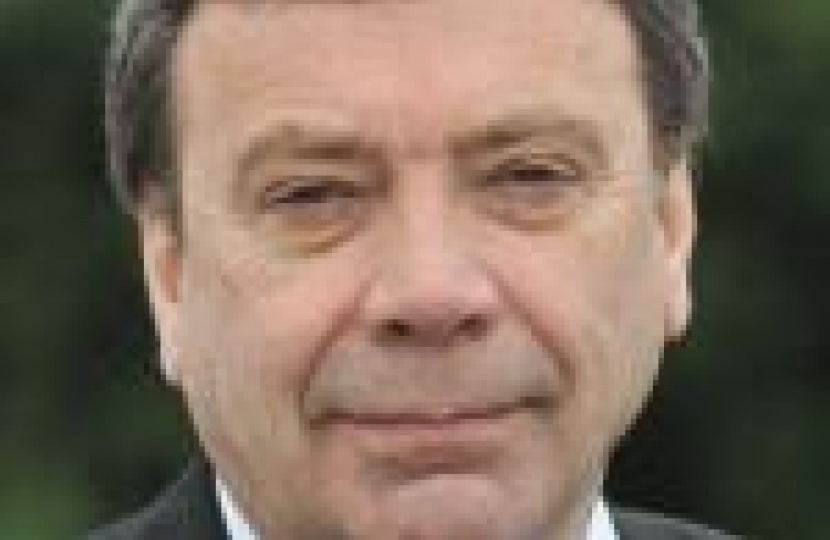 I am encouraged that Cllr. Davies has at long last accepted the option of a new hospital located between Shrewsbury and Telford. I look forward  to full support across the Council for our motion, submitted last week, calling for Telford & Wrekin to finally swing behind this ‘third option’ for our county’s health provision.”

“Just over two years ago I, along with Wrekin MP Mark Pritchard, Cllr. Nigel Dugmore, and former head of the Princess Royal Hospital, Mr. David Sandbach was part of a fact finding delegation to the cutting edge and exciting facilities at Cramlington in Northumbria, which have a similar configuration and population size to ourselves.”

“Although we submitted a full report to Telford & Wrekin Council and a considerable amount of media coverage, we did not even receive the courtesy of a reply, let alone consideration of our proposals. Sadly the Authority went on to pursue other options and alternatives which have sadly led nowhere.’

“Despite this being the fourth different option pursued by Telford & Wrekin Council, I really hope that the Council’s leadership have finally grasped what could be achieved with a joined up and concerted effort. I further hope that this change of heart is genuine and will be maintained.

“It is now time for Telford and Wrekin Council to consider the exciting and futuristic opportunities and options for a 21st Century health provision. It is also time to start working in partnership with others, which all of our communities in Shropshire and beyond deserve and rightly expect.”

Today we have published our Covid-19 UK Vaccines Delivery Plan, setting out how we plan to deliver the biggest vaccination programme in British history, to protect all those who need it most as quickly as possible.