Councillor Sahota announced the LEP award of £10 million to improve road traffic islands in the Borough and relocation of the Bus Station.  (No mention was made as to what improvements were to be made to the traffic islands although it is feared that there will be a lot of traffic lights put on them.  No mention is made as to where the bus station will go, concerns are already running high on this issue – initially it was planned to put bus stops around the Box Road, and then behind the new cinema, at the back of the old Do-It-All site, neither of which proposals are popular.) 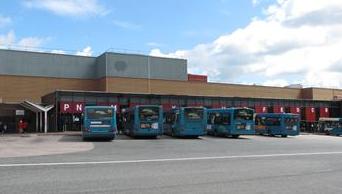 Southwater One is now open.

Although the new library is very impressive the question has to be asked if it would have been better to have put the council workers there, all on one place.  In the long term it would most certainly have been cheaper. 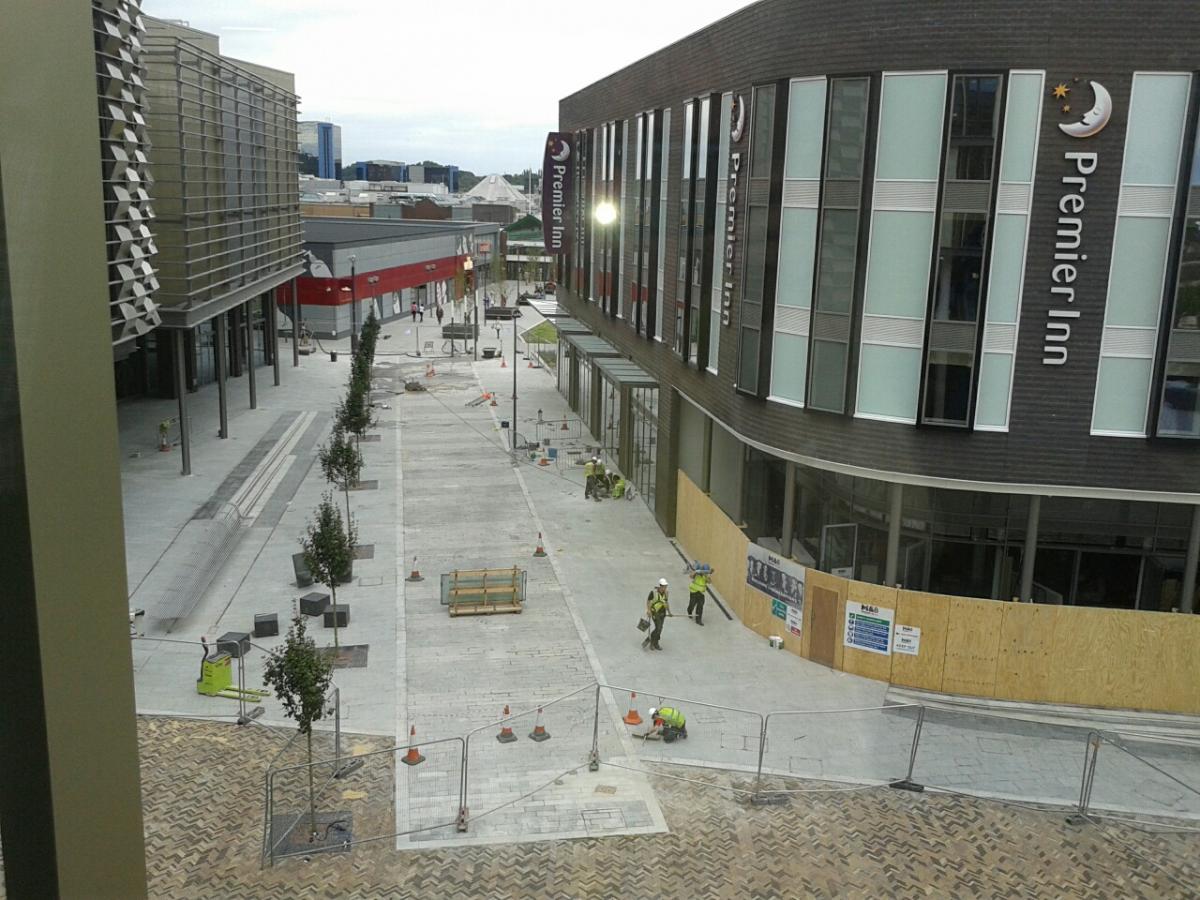 The council plan to borrow £120 million to help secure the MOD bid.  We do agree with this as the money will be restored if the bid is lost. However, we have grave concerns over the £45 million the council wants to borrow to set up a company to build houses for rent. With this level of borrowing and that being borrowed for the Solar Farm the council is laying itself open to serious risk – Labour normal pattern of borrow and spend!

Jane Greenaway, Borough councillor for Horsehay & Lightmoor, asked about the shortfall in primary school places by 2018 and was told that this is not an issue.  (However, we have concerns that there will be a dire problem throughout Telford for school places. One school is to be taken out of Wellington with a loss to Wellington of 450 places, just at a time when 1370 dwellings are planned for this area – where are the pupils to go? Another 500 dwellings are planned for the Sugar Beet site and although a primary school is planned here the secondary pupils will be adding pressure on Newport and Wellington places.)

This takes us to ‘Shaping Places’.  It was stated that this consultation has been rushed through, and was deficient in many ways.  The website was difficult to follow, the time span was short, and there was a lack of publicity.  It lacked the issue of sustainability completely, there was nothing about the need to provide more school places for the huge numbers of extra children, or extra medical facilities required for GPs., hospital and Social services, transport and job creation.

(In one case plans for consultation in Shawbirch which were for 500 dwellings on the Maxell site suddenly materialised into 600 when the developers held an open exhibition two weeks ago for their plans – so much for consultation, this particular development is clearly ‘in the bag’.)

The Borough meeting was attended by a large group of residents from Muxton where 3500 houses are to be built and conversations with Labour councillors after the meeting gave little hope of their concerns being listened to. 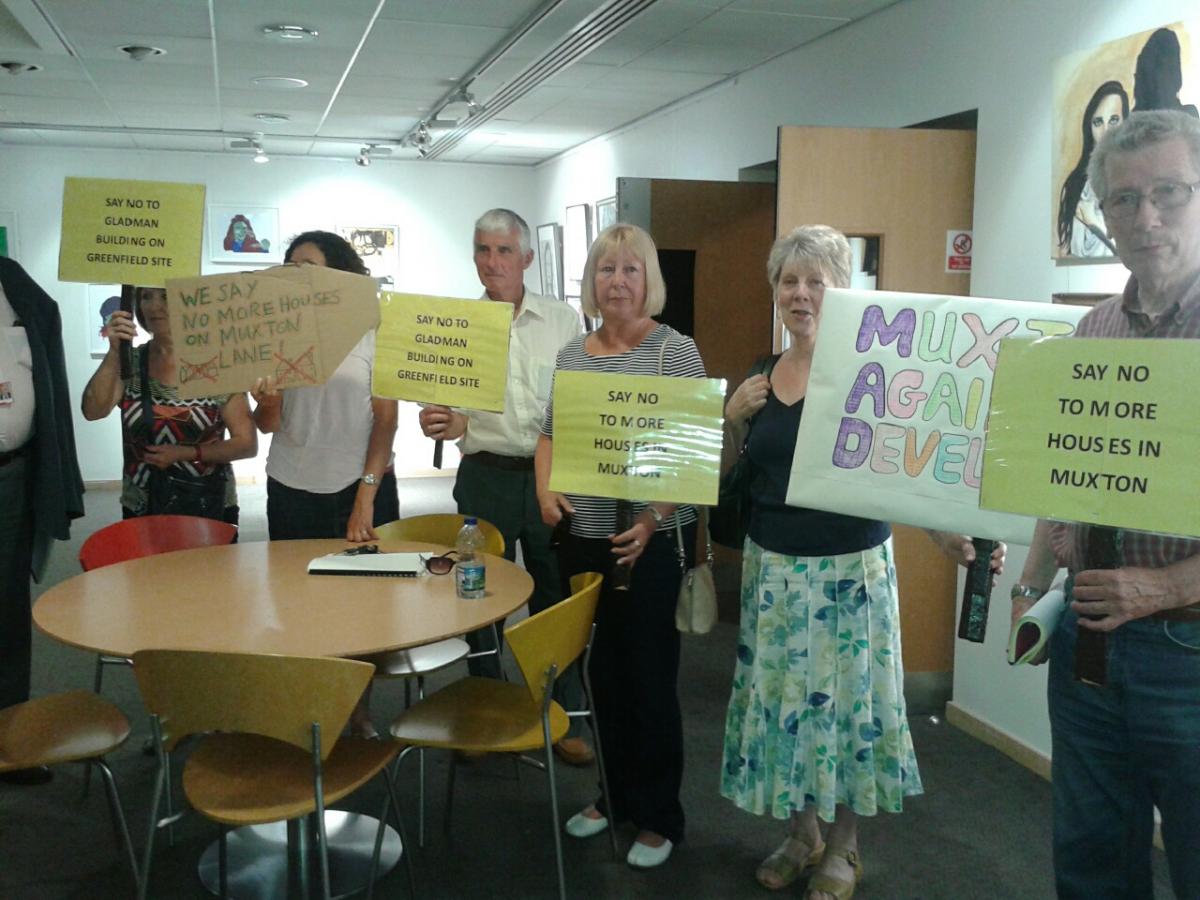 Andrew Eade congratulated the council on finally adopting Conservative budget proposals to provide £2 million to cushion the worst effects of Labours cuts, but again condemned the amount of money being put into ‘Pride in the Community’ at the expense of elderly care.

Next year, 2015, we have full council elections and your local town and parish councils will be wanting candidates.