Tories pledge to hold Labour to account on Borough Council 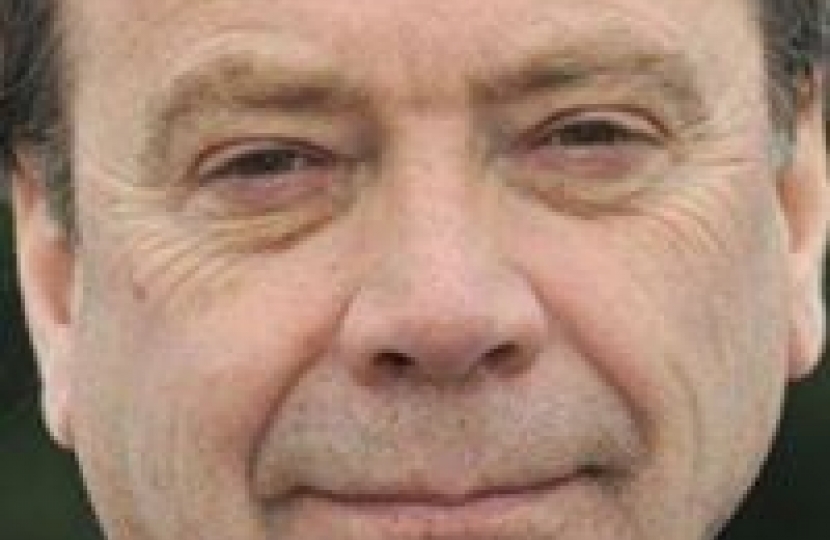 In the eight years since Labour regained power from the conservatives in 2011 they have racked up borrowing from £95 million to £365 million.

Despite this our residents have chosen to re-elect Labour to run the Borough Council.

Labour should know that it is YOUR money that they spend, YOU end up paying off their loans and YOUR Conservative Councillors pledge to hold them to account.